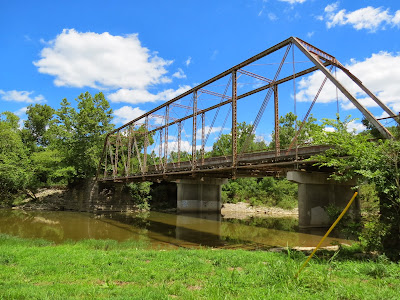 Located near Frankfort, Kentucky, this old bridge crossing Benson Creek was built in 1896.  Bypassed by a new bridge in 1980, it has been abandoned to the elements and is slowly decaying alongside Devil's Hollow Road.  Join us today as we check out this neat old structure.

Read more »
Posted by Daedelus Houndstooth at 2:36 PM No comments: 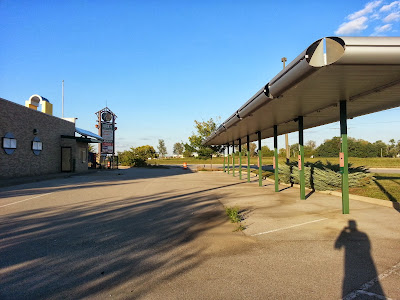 The "Sonic" fast food chain expressed a period of explosive growth in the late 90s, followed by what seemed like a rather quick decline in the late 2000's.  In the southern Indiana, there are now four closed former Sonic locations.  One in New Albany, two in Jeffersonville, and this one in Clarksville.  The buildings are strange and unique, which is why we decided to feature the one shown here.


Read more »
Posted by Daedelus Houndstooth at 6:03 PM No comments: 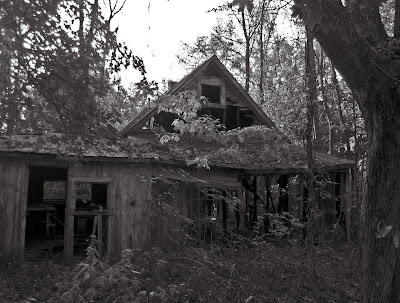 We don't really have much information on this house, so we will let the pictures speak for themselves.  Located in Clarksville, in Clark County, Indiana, this house has clearly seen better days. Its in such bad shape, that I initially thought that it was a barn.  Everything is fleeting. 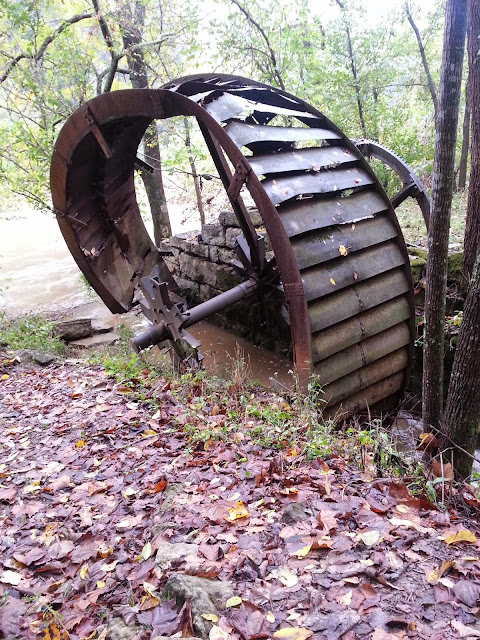 Located north of Charlestown, Indiana, these ruins are all that remain of the historic Tunnel Mill.  Now a national historic place and Boy Scout Camp, conservation efforts are finally underway.  Follow along with us as we explore this neat and unusual piece of local history.
Read more »
Posted by Daedelus Houndstooth at 11:19 AM 6 comments: 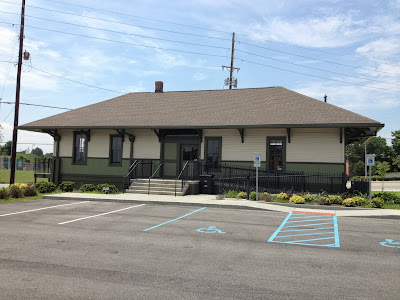 Located in Jeffersonville, Indiana, this orphaned building is all that remains of a once bustling depot area.  Recently restored, it is in lovely shape and shows off what can be done when conservation and preservation are a community's objectives.

Read more »
Posted by Daedelus Houndstooth at 10:09 AM No comments: 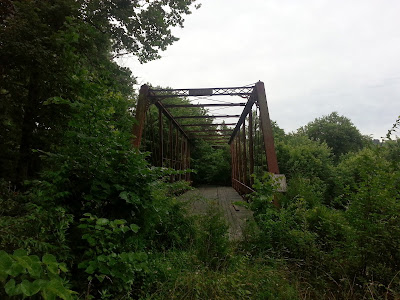 Located in Harrison County, Indiana, this is the old abandoned Circle Road Bridge.  It was replaced in 2002, though apparently left just as it was.  We checked it out on a recent trip through the area. 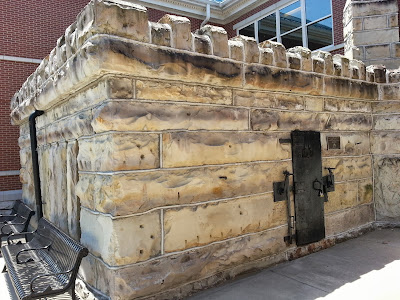 Located in downtown Shepherdsville, Kentucky, this neat sandstone structure is the former Bullitt County jail.  Constructed in 1891, the jail was in constant use until its replacement in 1947.  Originally built in an open area, it has seen the community grow up around it, and nowadays it is nested in the backside of another county building.

Read more »
Posted by Daedelus Houndstooth at 9:39 AM 2 comments: 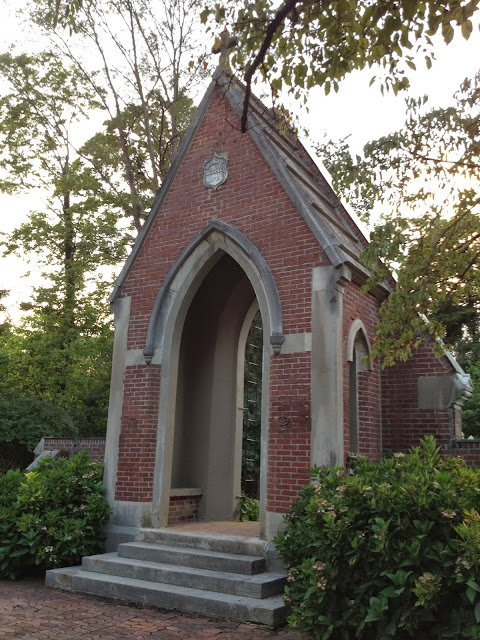 Anchorage, Kentucky, is located in the eastern part of Jefferson County.  Largely hidden from view, the Hobbs Memorial Chapel is all that remains of a beautiful church that burned down in the 1954.  It has since been conserved, but not restored.  Join us as today we examine this unusual locale.


Read more »
Posted by Daedelus Houndstooth at 7:50 PM No comments: 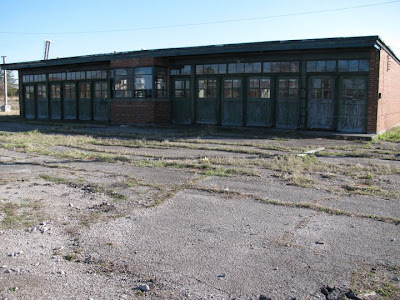 Located on the grounds of the old abandoned Indiana Army Ammunition Plant (INAAP), this is the time clock building for the whole plant.  While much of the production side has been condemned, this building has been largely left alone.  The following photos have been taken over the span of a few years, and show that neglect is taking its toll regardless.

Read more »
Posted by Daedelus Houndstooth at 9:15 AM 1 comment: